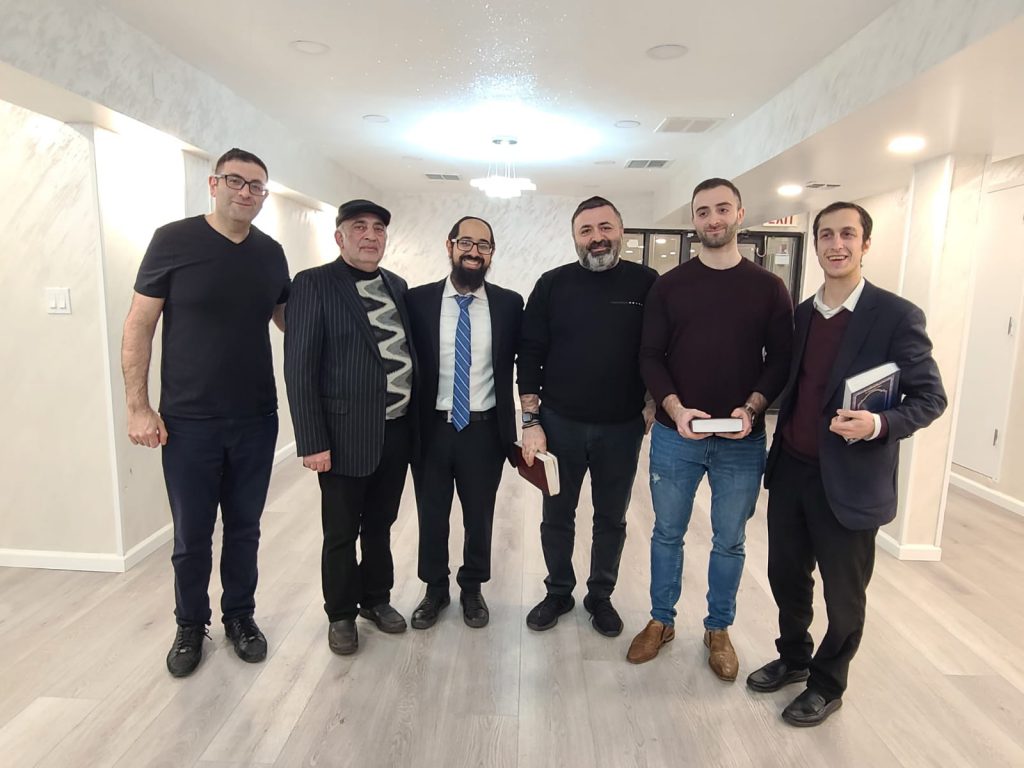 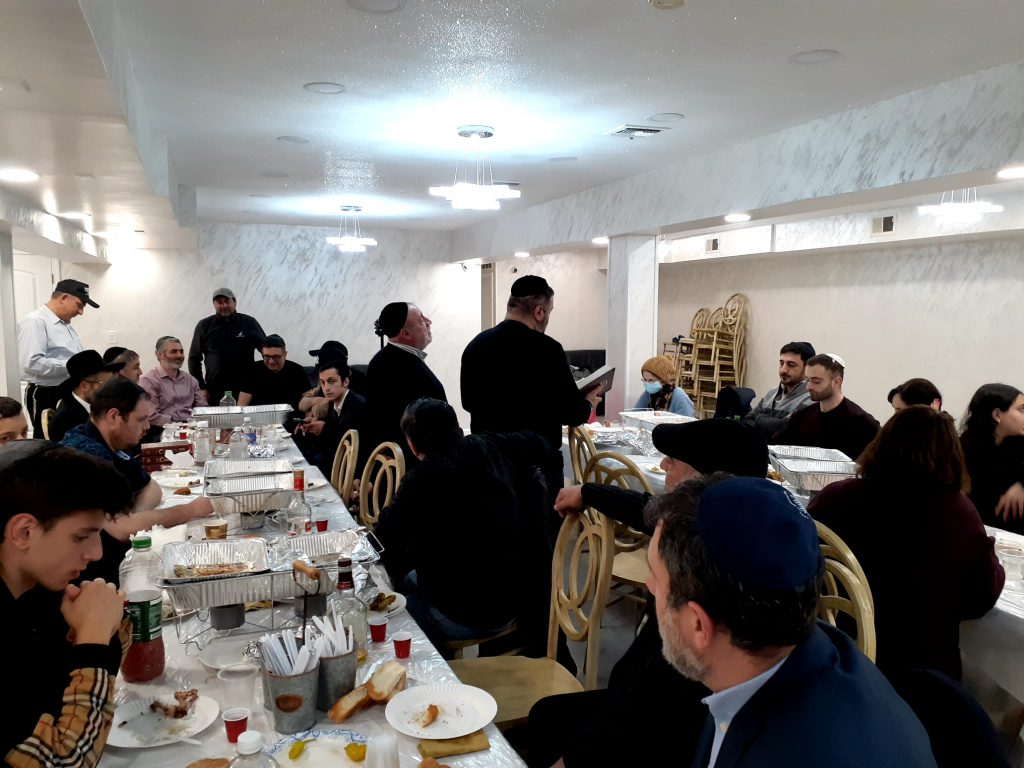 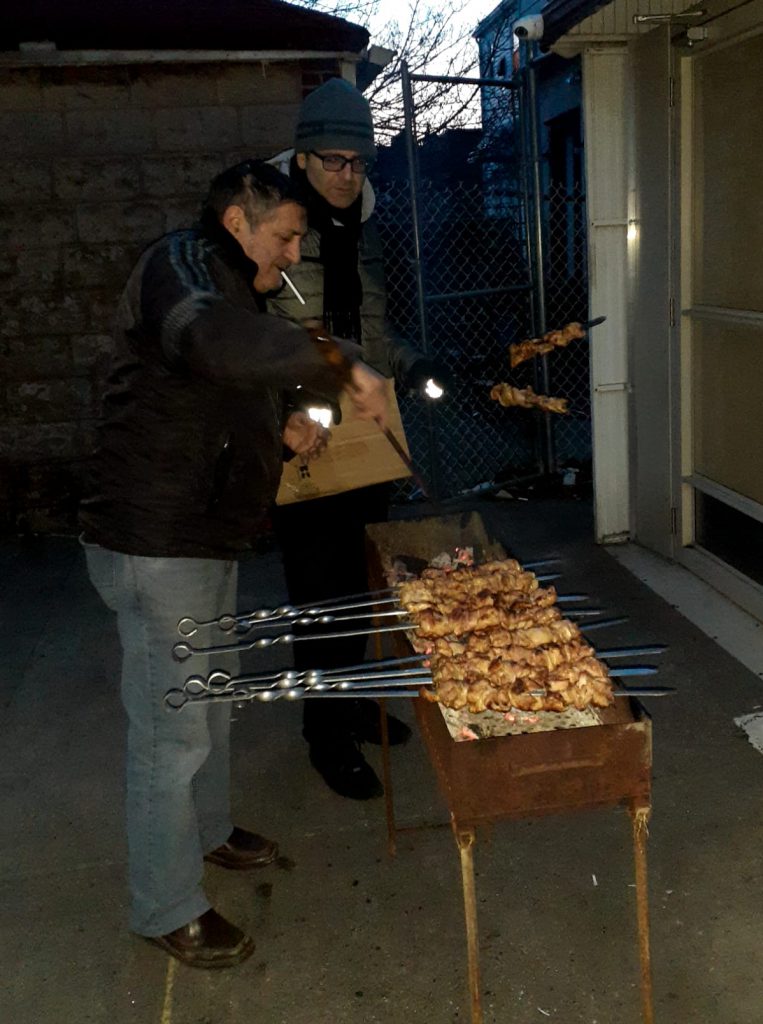 On Wednesday, March 30 we hosted a beautiful Pidyon HaBen ceremony (redeeming of firstborn) at Beit Juhuro. Dr. Aleksandr Izrailov, Josh Izrailov, David Kukuliev, and Isaac Nasimov were redeemed by a Kohen. Afterward, we enjoyed a delicious BBQ and dessert, as well as a class on the laws of Pesach with Rabbi Migirov.

What is a Pidyon HaBen?
A pidyon haben is a ceremony in which the father redeems his firstborn son by giving five silver coins to a Kohen (a priestly descendent of Aaron) thirty days after the child is born.

The Jewish firstborns were originally sanctified as priests. Hashem took them into His service when He spared them from the Plague of the Firstborn that struck Egypt. However, when Jewish firstborns served the Golden Calf, they forfeited their priestly status. It was transferred to the Levites, the children of Aaron, who did not participate in the Golden Calf cult.

Ever since all male Israelite firstborns must be redeemed or redeem themselves in a Pidyon HaBen ceremony from a Kohen. 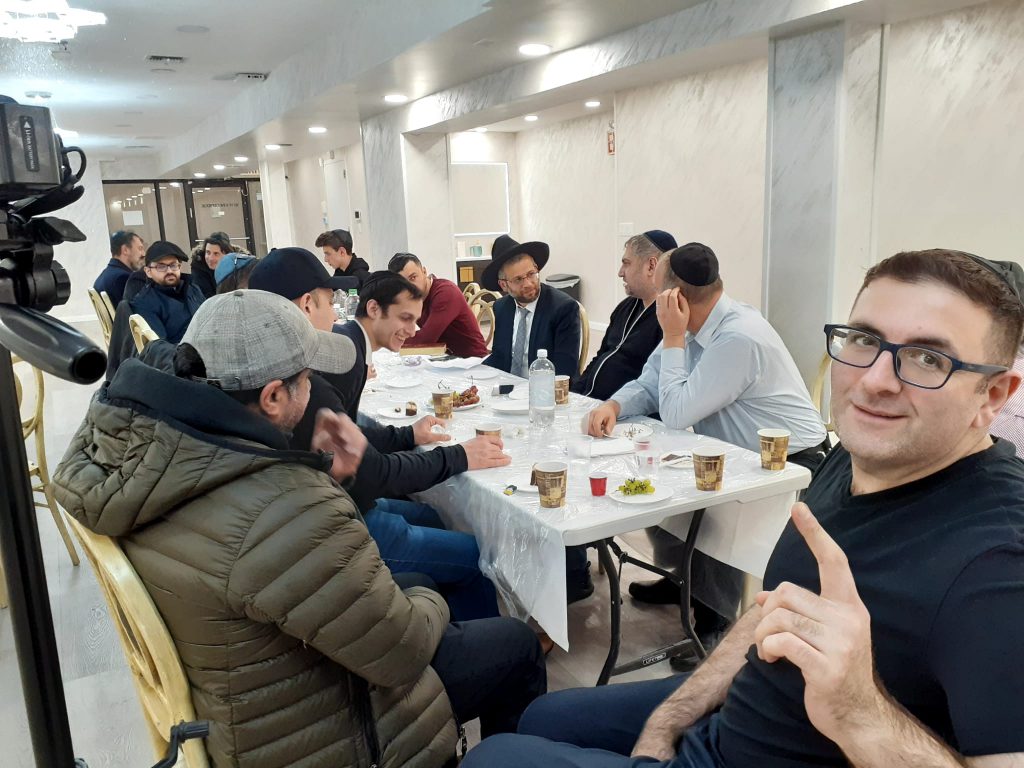 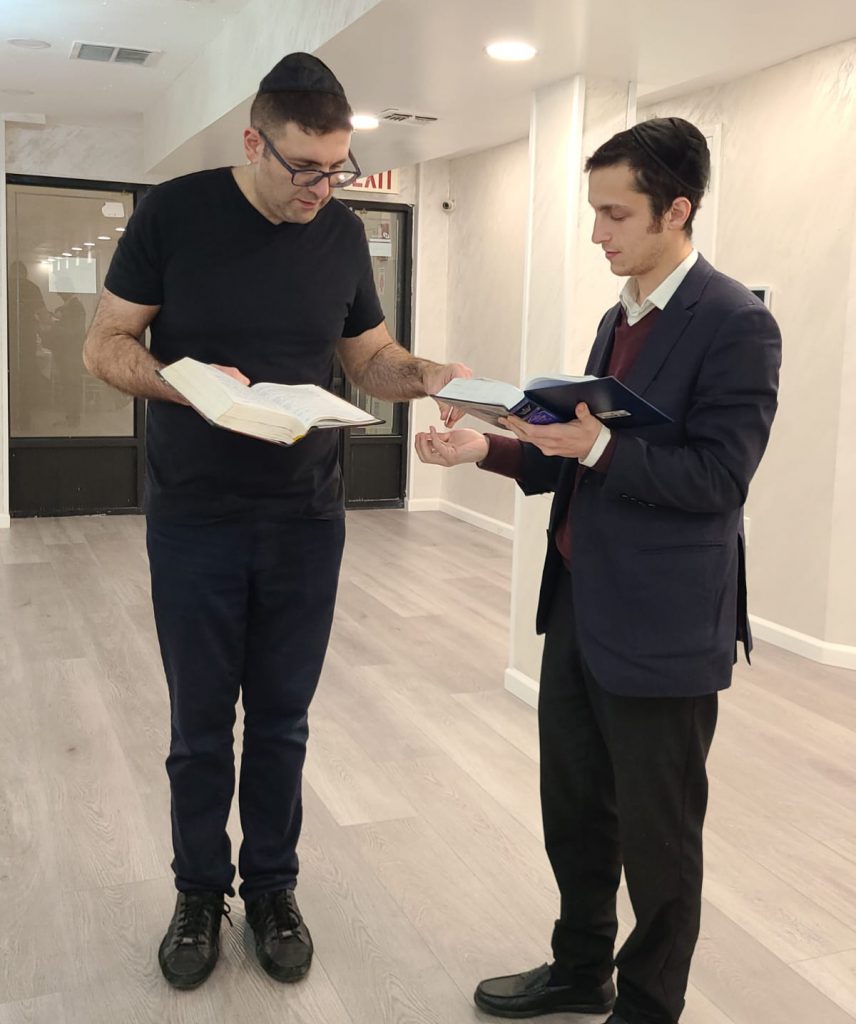 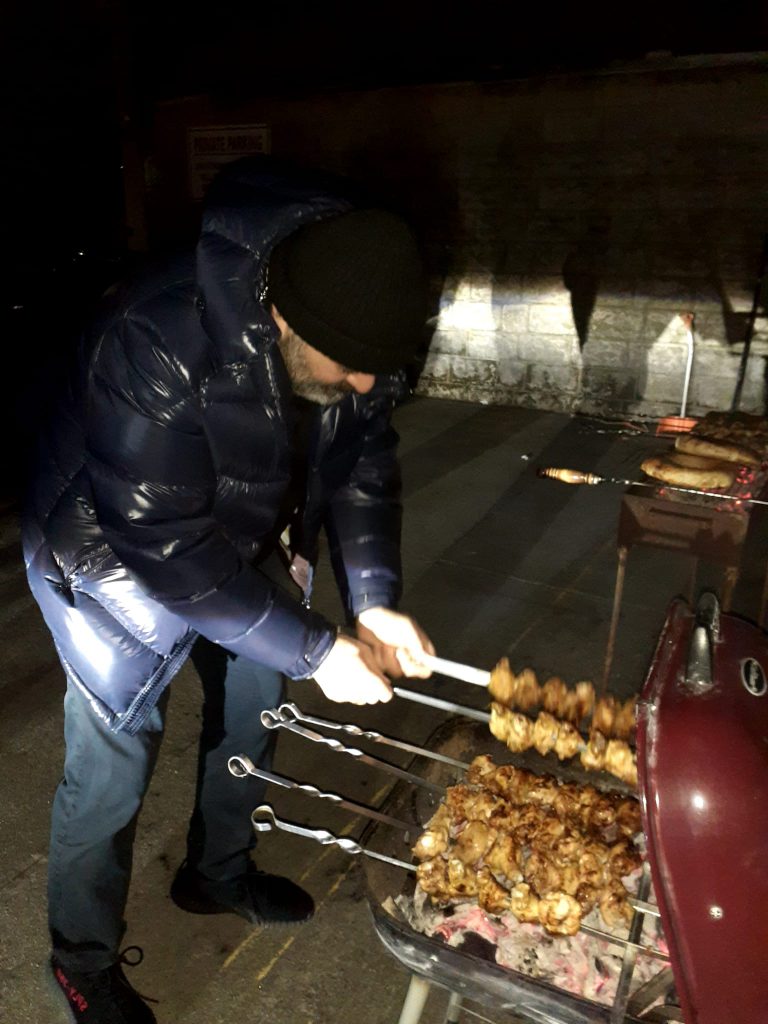 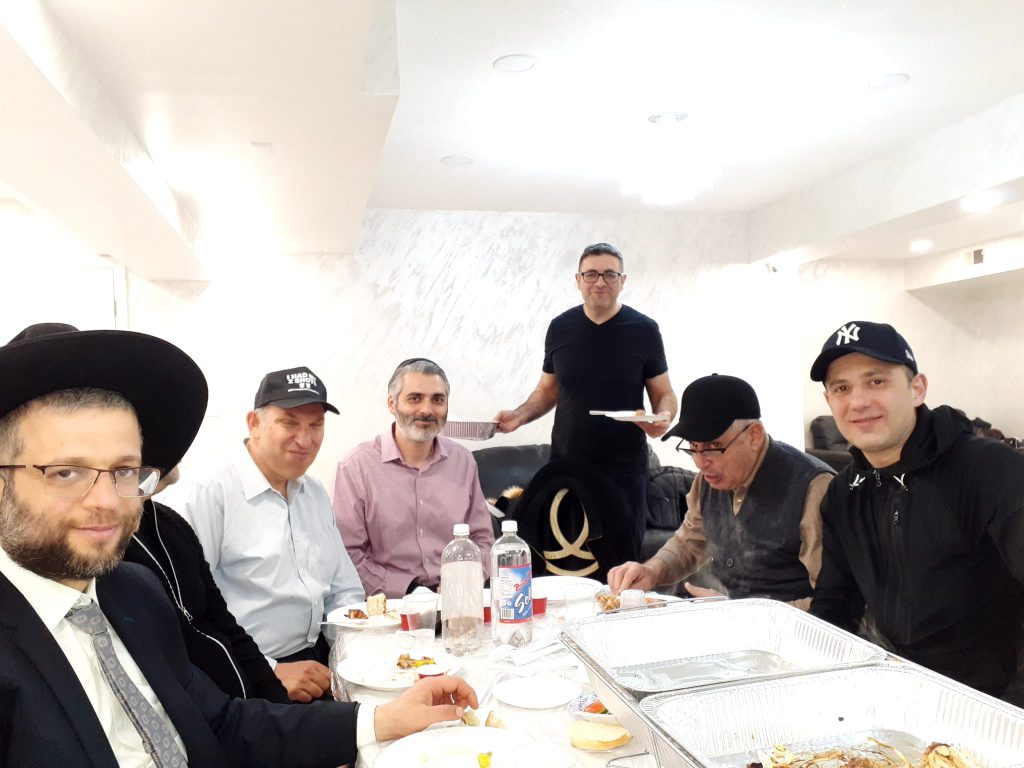